Skip to content
16Jun 2021 by Dave Macleod No Comments

This life lesson relates to my previous blog post #23 Ride in a Gondola Boat in Venice.

In my travels throughout the years I have experienced, and have been told about, many schemes where locals will try to hustle unsuspecting tourists. The sad truth is that you never know when it is going to happen until it is already in the process, or worse, it has already happen and you have been deceived. It doesn’t matter whether you have been travelling your whole life or whether you are on your first overseas adventure, everyone is susceptible to being hustled while travelling. 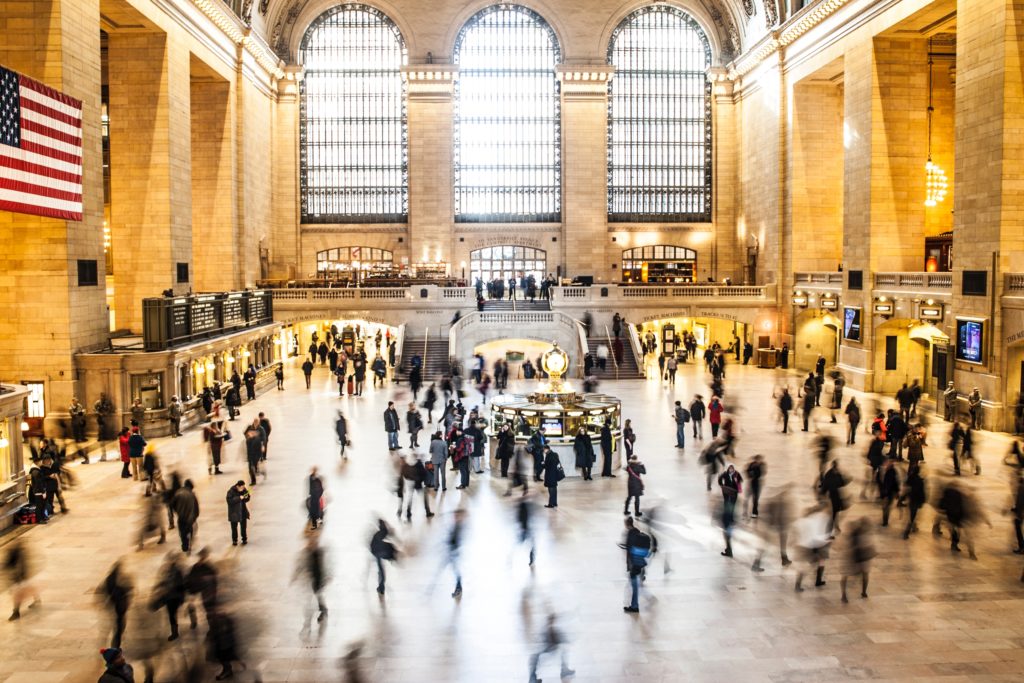 One time when I was travelling in Cuba with my family we were on a tour and walked past a beggar. The beggar first asked where we were from and then asked if we had any of our local currency. We did not have any Canadian money on us so we said we could not help him and moved on.

When our tour brought us back through the same area we found the same man talking to another group of European tourists and he was holding a few European coins in his hand. He expressed how he had been asking for money and some other tourists gave him their local currency, which was no good to him in Cuba. His next move was to ask if the tourists would trade some of their Cuban pesos and he would give them back their local currency to use when they got home. This was a two-stage hustle and it was well thought out. I was impressed but that moment taught me that hustles could appear in many different forms.

Looking back on our gondola experience in Venice, the four of us were seasoned travellers and each had our own experiences with these types of people in the past.So how did we find ourselves in this position? For our particular situation there were three contributing factors.

First, excitement – I had been hoping for the ideal weather window and it seemed to arrive right on time, not to mention free accommodation and more friends to join our adventure. I was so excited to cross this item off the list and everything seemed to fall into place perfectly so nothing could shake my mood and my mind was not anticipating that we were going to get hustled today. Also, Bindi and her friends had been trying to catch up in Australia for a long time and it never seemed to work out but now they were meeting in beautiful Venice, which was perfect.

Second, comfort – We had been with Adamo in his gondola earlier that day and had an amazing time. He treated us with the utmost respect and we could not have been happier with his service. This made us comfortable enough to take another trip with him as we felt we would be in safe hands.

Third, alcohol – I think it is safe to say that alcohol played a part in all of us letting our guards down and not anticipating this scenario happening. 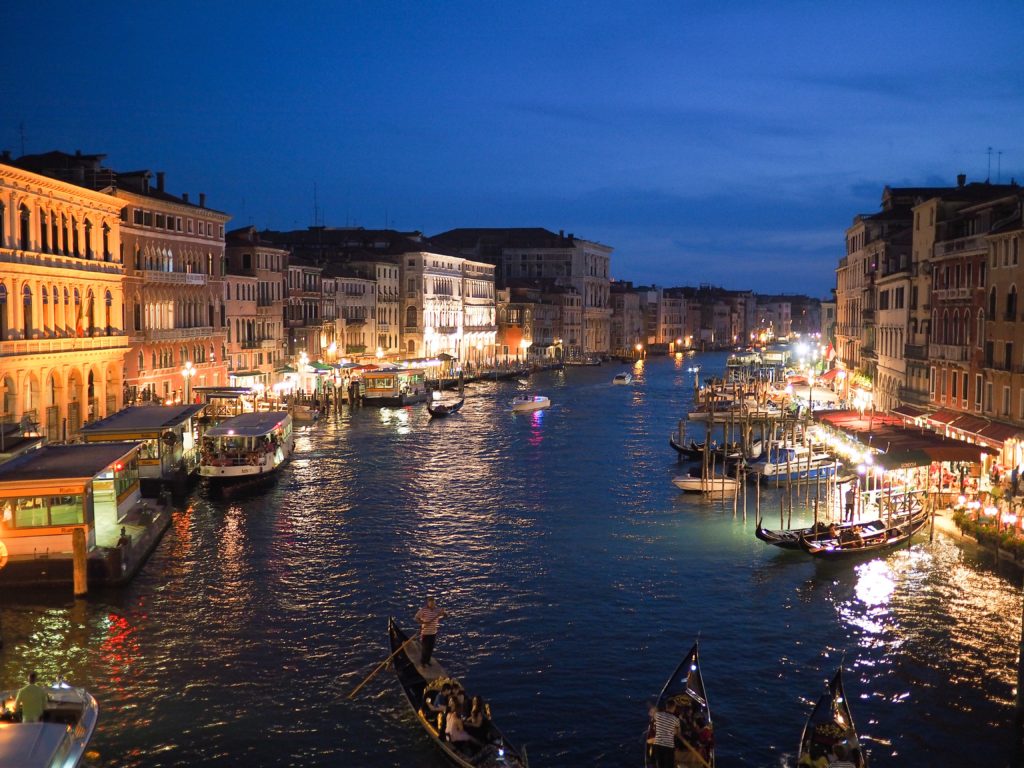 We were having a great time, we felt comfortable and we were intoxicated. Adamo had experienced people like us before and assumed we would be easy targets. The truth is I am sure he has successfully hustled many tourists in the past who were in the exact same state as us. Fortunately for us, he made a bad call on our level of coherence and we were actually able to defend our position. Although we did not lose any money to Adamo the whole experience was a negative one.

My recommendation is not to avoid drinking when on holiday or to walk around with a constantly feeling of insecurity to prevent yourself from being hustled. My recommendation is to always be aware. The more you travel, the easier this becomes as you learn what to look out for. This is what builds your intuition. Some people have much stronger intuitions than others but the main thing to remember is that, if a situation feels suspicious, it probably is.

You will never be able to prevent someone from attempting to hustle you but you can control the outcome. Once your intuition tells you that something is wrong, trust it and begin to develop an exit strategy. Sometimes the best exit strategy is to walk away, sometimes it is to call the police or sometimes if things are getting hostile it may be best to just hand over the money.

Your exit strategy will differ for each situation but recognition of a suspicious situation is the first step. No matter where you travel in the world you should always keep your wits about yourself, but don’t let the fact that hustlers exist deter you from seeing the world.