Skip to content
19Jun 2019 by Dave Macleod No Comments

This life lesson relates to my previous blog #40 Jeep or Buggy Sand Dunes.

When asked whether I wanted to do another 30-minute dune buggy experience for half the price, I said no. It was an amazing deal and an amazing opportunity but I was shattered and didn’t think I would be able to endure another 30 minutes. Turns out all I needed was a little break to recover. By the time I changed my mind, we were on our way back to the Las Vegas strip and I missed my chance.

This taught me a valuable lesson about not making decisions in the heat of the moment and taking a break to think. I will be honest; this is one of my weaknesses. 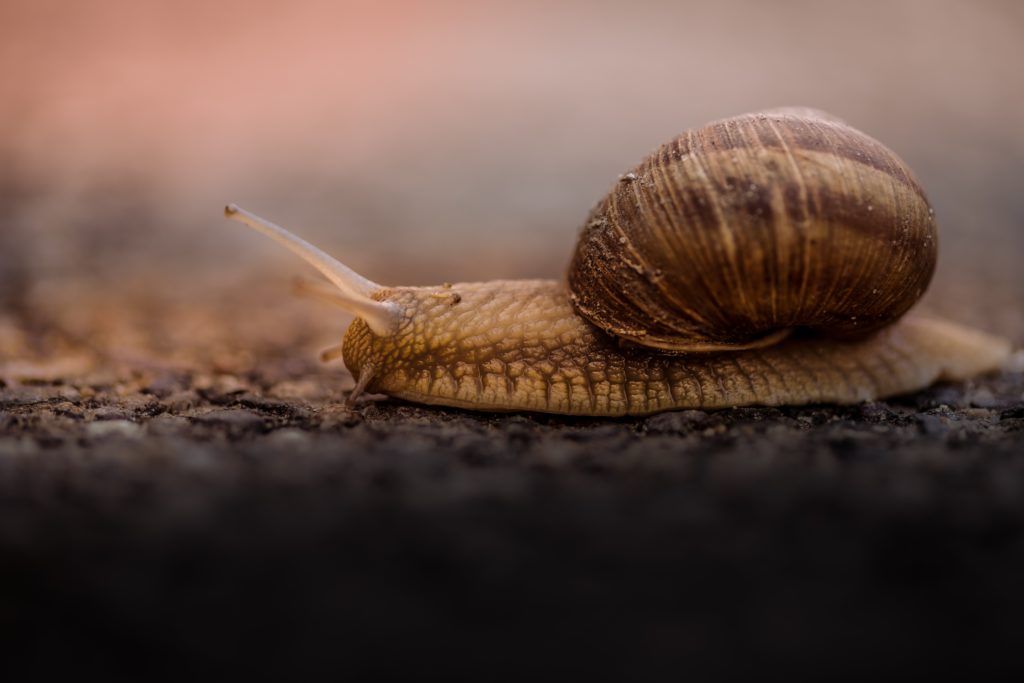 When someone asks me a question I believe that I have to make a decision immediately. I have always been a very decisive person, which probably explains why I think this way. Sometimes my quick and confident decisions bode well for me but sometimes they do not. It is situations, like the dune buggies, that make me realise my quick responses can also be my downfall.

The worst weaknesses are the ones you don’t know you have. I am well aware that my quick decisions sometimes do not end in my favour, which is why I actively try to slow myself down. Like any weakness, it takes time to correct it and it requires constant repetition.

After I left university in Canada, I moved to New Zealand and began working as a professional engineer in the oil and gas industry. This helped me work on my weakness in many ways.

When I started off as a greenhorn I would receive emails and respond to them immediately with the best answer that was apparent to me. This trend did not last long before I realised that things worked a bit differently in the work force. Questions in university are very theoretical and many assumptions are made. However, in real life, you need to consider things such as physical working space, weather conditions, human dynamics and many other factors. With all these factors considered, sometimes the best answer on paper is not the most practical solution.

In New Zealand we use an expression call Step Back 5×5. This means to take five steps back from the job and to take five minutes to think about the task in front of you. The approach is used when starting a new job, when work conditions change or when the job becomes more complex than when you started. Almost every industry around the world will have a similar approach, although I’m sure a different expression will be used. This expression was made for someone like me and practicing it has significantly helped me.

Another experience that has helped me combat this weakness was achieving my private pilot licence. During my training I studied human factors and the mental awareness that is required to remain calm and make intelligent decisions when things are going wrong. Flying is an intricate process and issues can be caused by mechanical failures, weather, your own personal state of mind or many other reasons. One concept I studied was called “get-home-itis”. This is the persistent want to get to your destination because you feel that you need to. This causes people to make poor decisions and can be fatal. 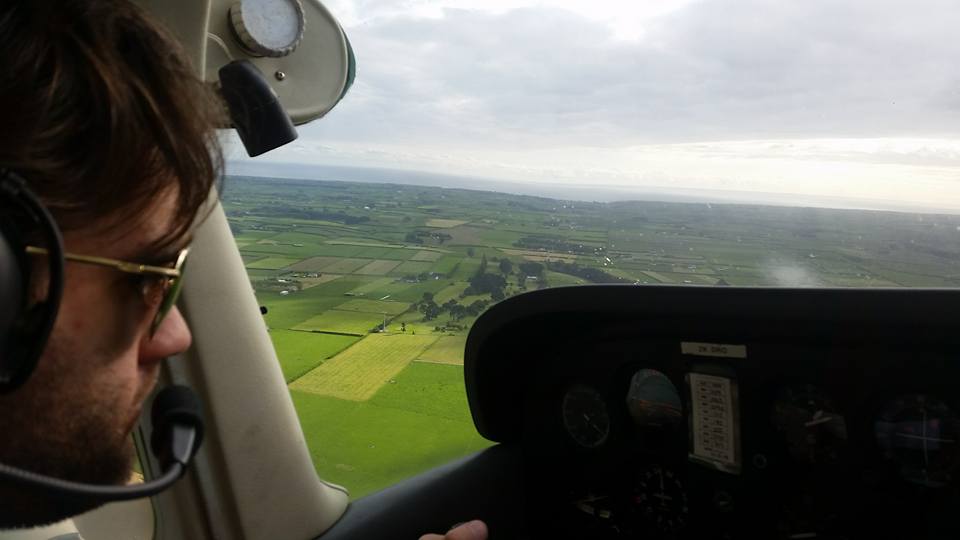 I have been fortunate enough to have never encountered any serious issues during my flying career. However, one spring, I flew eight of us to a small island off the coast of the Coromandel Peninsula in New Zealand for the weekend. It took me three trips to get everyone on the island and, the evening we arrived, we drank beers on the beach and caught some waves with the company of a local pod of dolphins. It was majestic. 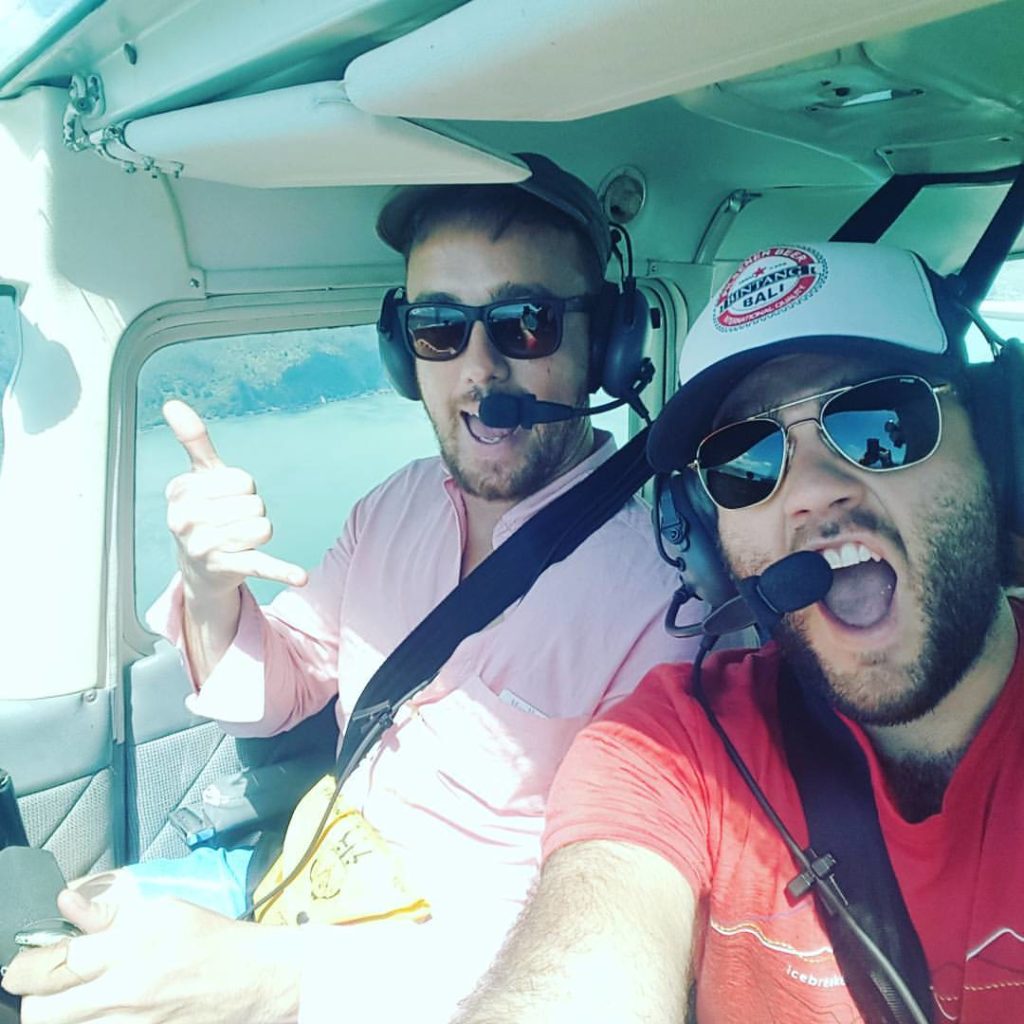 When Sunday rolled around, and it was time to head home, the winds had picked up and it was blowing across the main runway. We all gathered at the airport with our gear and I double-checked the wind readings and my math before starting up the plane. I shuttled the first load of people back to the mainland safely and checked the wind readings again before returning to the island. 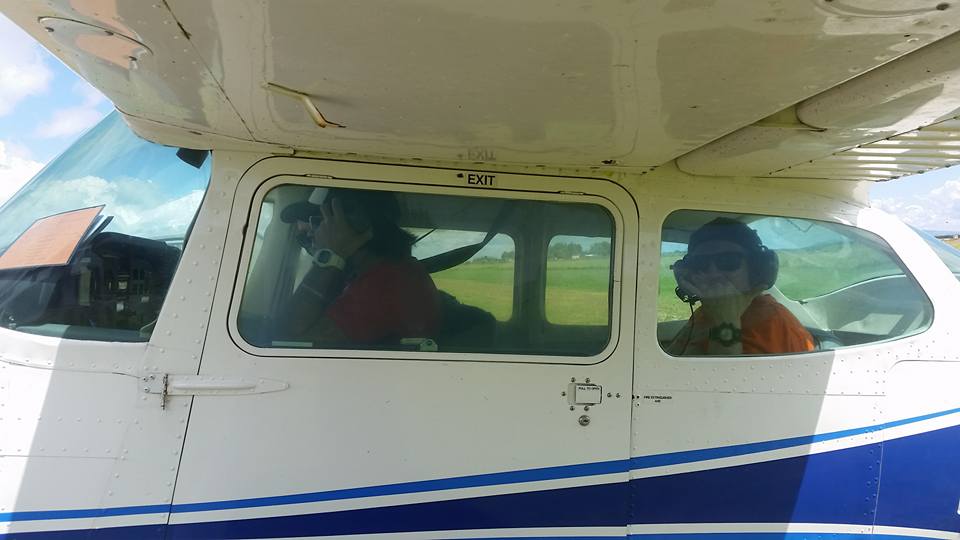 Once on the island, we prepared for the second load and I checked the readings one more time. The crosswind component of the wind was still below the capabilities of the aircraft but it was getting stronger. The takeoff on the second load was rougher than the first but I managed to do it safely. During the flight back to the mainland I told myself that I would not be comfortable returning to the island if the winds had increased since my last takeoff.

When I landed, I check the wind readings again to see if they had changed. The wind strength had increased and the crosswind component was now one knot below the limit of aircraft.

I took a minute to think of our options. My original plan would have had all of us home at dinner time on Sunday evening. We all had work the next day and felt the pressure to get home at a reasonable time. This was a classic “get-home-itis” scenario.

I took a minute to walk around the plane and checked the reports a couple more times before I picked up the phone and called the two remaining people on the island. I told them that I was not able to come back for them and that we had to come up with another plan.

The end result involved them taking a commercial flight off the island and back to Auckland. The people from the first two loads drove their car from the Coromandel Peninsula to the Auckland Airport to pick them up. 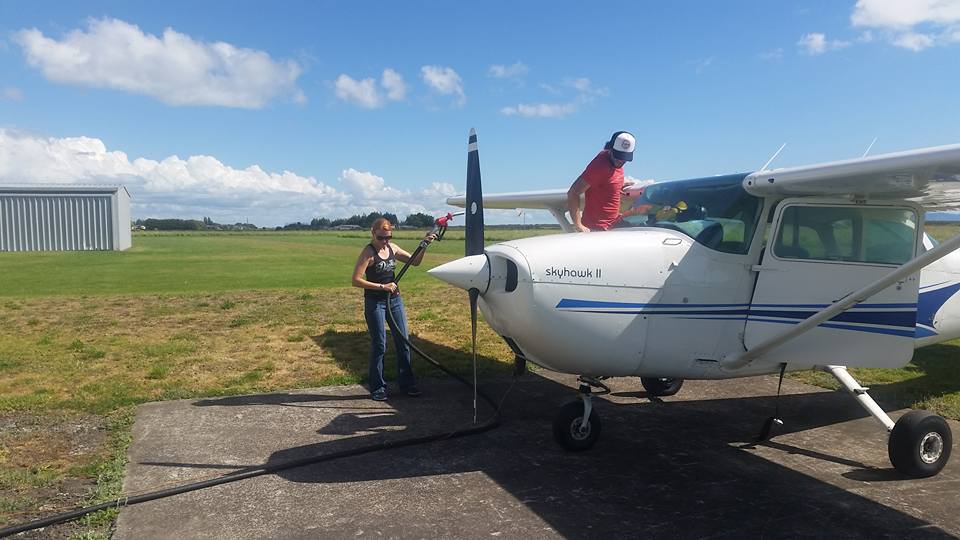 The flying conditions across the North Island, back to New Plymouth, were clear but I knew the wind was going to make for a rough ride. I decided it was best that I flew home by myself and took as much gear as possible. It was a rough ride and I returned home around 8 pm. After rendezvousing in Auckland, everyone else arrived home safely at midnight.

It made for a late night and we were all exhausted the next day but at least we arrived home safely. A couple of the passengers thanked me for making the right decision. Even today, this is still one of my weaknesses but I am proud every time that I take a step back before making a decision.

Do you have this weakness as well? What are some of your weaknesses that you are working on? Let me know in the comments below.